John Oliver’s late-night show has the flexibility and dexterity to cover many different topics in its weekly schedule, and recently Oliver has taken up the cause of shedding light on museums that have struggled during the pandemic. As a result, Oliver’s show Last week tonight will donate $ 10,000 in grants to five US museums across the country in tandem with an exciting new exhibit: Each of the museums receiving the money will also host an exhibit that will include works from Oliver’s “Strange Art” collection recently cultivated. Oliver’s collection was put together as part of his â€œstrange artâ€ competition.

During the pandemic, the American Alliance of Museums found that 67% of museums surveyed said they had to cut education, programming and other public services due to budget deficits related to coronaviruses. The American Alliance of Museums also found that 29% of museum directors surveyed confirmed that there was a “significant risk” (12%) that their institutions would close permanently by fall 2021, or that they would â€œDid not knowâ€ (17%) if it will be possible to survive.

As museums seriously begin to reopen across the country, everything is different: People still balk at being unmasked in public spaces, and the Delta variant is wreaking havoc, even among the vaccinated. The lightness offered by a painting by Wendy Williams is welcome. 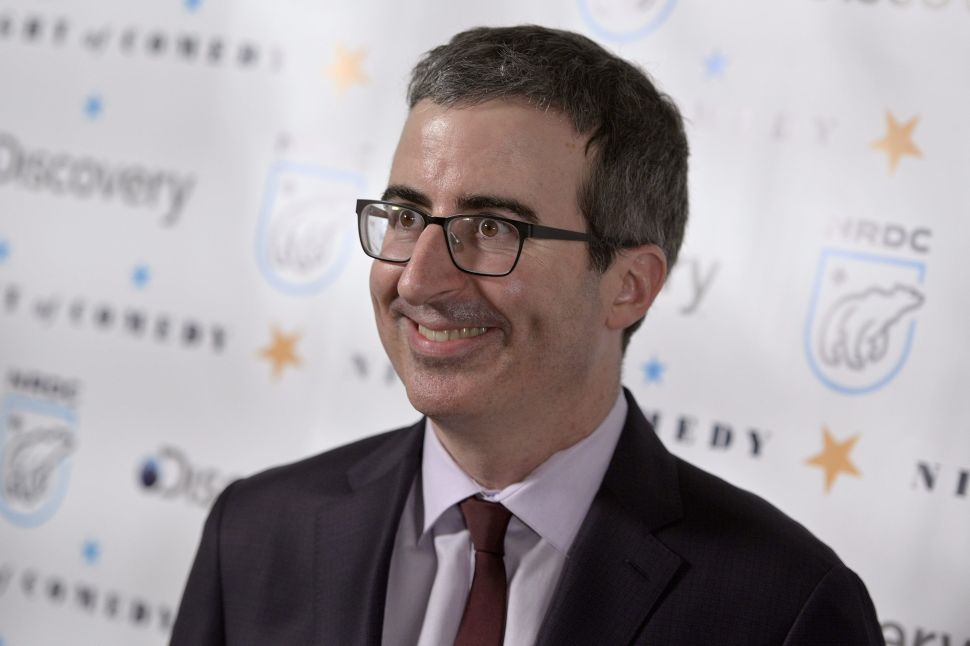