In March 2021, the famous Frick art collection took up residence at 945 Madison Avenue, in Marcel Breuer’s modernist architectural masterpiece (formerly the Whitney Museum of American Art.) This was in direct response to the renovation. current two-year-old from Henry Clay. Frick’s historic mansion at 72sd Street and Fifth. It may not be a stretch for some to imagine Mr. Frick turning in his grave at such an upheaval.

The good news is that Frick Madison’s minimalist approach sheds new light and a fresh perspective on an astonishing repertoire. Beloved works from the Renaissance to the 19th century – Bellini, Rembrandt, Vermeer, Goya, Fragonard and Whistler, among many others – as well as installations of important sculpture and decorative arts catch the eye, demanding to be remark.

Industrialist Frick (1849-1919) was instrumental in founding the US Steel Corporation, making Carnegie Brothers & Co. the world’s largest steel and coke maker. Since the museum opened in 1935, its holdings have more than doubled in size. The Frick Reference Library founded by Helen, Frick’s daughter, is one of the leading centers of research in art history, serving generations of students, academics and the public.

Perhaps most satisfying about this temporary home is the anticipation of visitors, young and old (who may have ended a visit to the imposing Fricks’ mansion on their first survey) in contemplating for the first time such masterpieces.

Here are a few examples of some of the breathtaking works currently on display at Frick Madison:

The temptation of Christ on the mountain de Duccio (1255-1319) is a mighty Siena altarpiece which was chosen as a favorite by Frick director Ian Wardropper and certainly a prize acquisition. Another masterpiece of the figure of Christ is The Deposition by GÃ©rard David (1495-1500). Piero della Francesca Saint John the Evangelist (1454-69) seems to hover benevolently against its blue sky background for those who have to put off their next trip to Florence.

For this critic, the dramatic plot of VÃ©ronÃ¨se The choice between virtue or vice (1565) is the big draw. Here, the furtive glance back of the seducer, the suggestion of a forbidden date in all its diurnal brilliance is undeniable.

that of Georges de La Tour The education of the Virgin (1650) with its dark chiaroscuro effects are as complete as any of Caravaggio’s best works, admittedly without the resident anguish of its subjects. 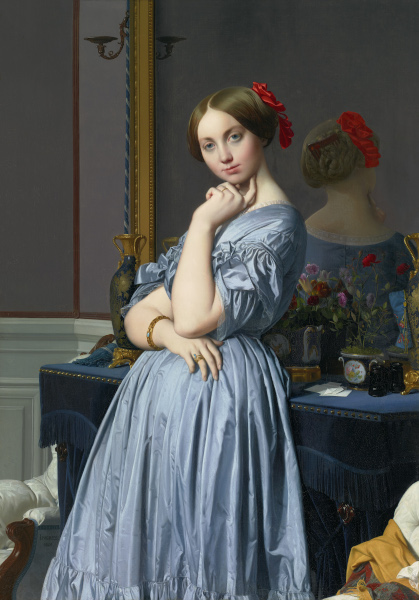 The portrait was obviously an obsession for Frick and the examples on display are worth a look. Ingres Countess d’Haussonville (1845) and his timid confrontation must have been a shocking revelation to the more conventional portrait painters of the time. Thomas Gainsborough gives us the remarkable subtlety at play in Grace Dalrymple Elliott from 1782, and that of Thomas Lawrence Julia, Dame Peel is the epitome of elegance with its purple feathered headdress (1827). Only the later portrait of John Singer Sargent from Adele at the Neue Galerie could hold the candle of such imperiousness. Lady Hamilton as “Nature” (1782) with his pet spaniel is notable for the sheer beauty of George Romney’s brush.

Male splendor is never better accentuated than in Joshua Reynold’s romantic interpretation General John Burgoyne from 1766. This caped and red-clad hero must have made hearts beat for many decades. A soul brother could have been the subject of Titian in Portrait of a man in a red hat. He poses with the shyness of one who must have been frequently called upon for a session. Rembrandt is present in his direct way in his Self-portrait from 1658.

There are others who stand out as much for their singular style as for their subject matter. El Greco’s Saint-Jerome (1590-1600) will surely live on in many memories when the name of its saint itself is faded from memory. 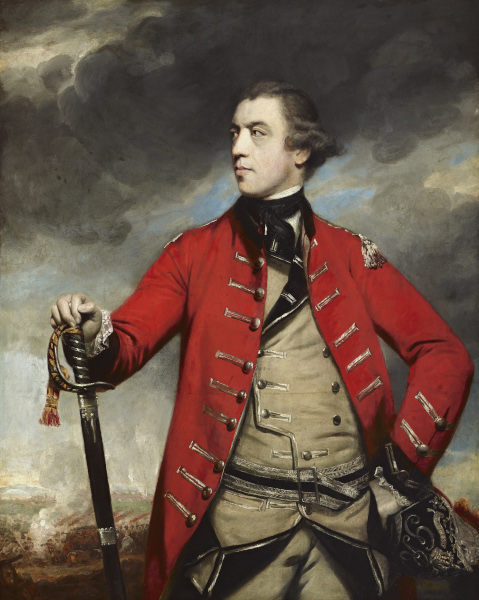 Domesticity and its charms are central to Vermeer’s story Officer and laughing girl. And what exhibition collection would be complete without the requisite number of Joseph Mallard Waller Turners? Fishing boats entering the port of Calais gives us the beating grandeur that we expect from this master and this example of 1803 does not disappoint.

The Fricks rebuilt the Fragonard room at the beginning of the 20e century to complete the work of the artist Progress of love series. Jean-HonorÃ© Fragonard (1732-1806) was a prolific French painter of the late Rococo period who painted these works for the music pavilion owned by Madame du Barry (du Barry was Louis XV’s last mistress). Visitors will now have the rare pleasure of enjoying the collection in its entirety, even if the old ambience is absent.

Sculpture is entitled to its due and we can forgive for choosing the diminutive angel (1475) by Jean Barbet on more showy offerings. It invites in its humble perfection, and I can only compare it to the solitary statue of San Germaine des PrÃ©s in the historic chapel on the left bank. There is a holiness in the simplicity of the representation, no less evident than in that of Francesco Laurana Beatrice of Aragon (1475). 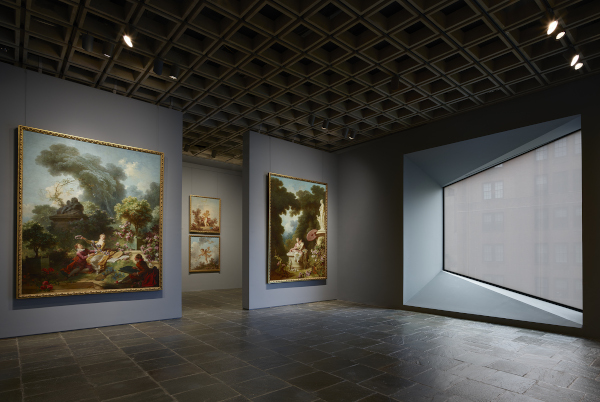 The ceramic section will find its fans, with an impressive collection of bottles and bowls from the Quing dynasty (1644-1911). An exquisite SÃ¨vres basin from 1781 is also worth a visit, as is the clock display. The French 18e-century Annual mantel clock with emblematic figures of time passing and the Dance of time: three nymphs by Clodeon of 1788 will reward all intrepid watch enthusiasts.

And what about the return of the Frick collection to its original Beaux-Art house in 2022? Perhaps those masterpieces that could stun the visitor from an unadorned wall will retreat, again into the stately splendor Frick envisioned for them. We guess that they will not lose their majesty and the provenance of their place, but will assume their own role – only waiting for the perceptive gaze to assume all their glory again.