Launched on November 6, 2021, The Dubai Collection will unveil its inaugural exhibition at the Eithad Museum which will feature works of art by His Majesty Sheikh Mohammed bin Rashid Al Maktoum, Vice President and Ruler of the Dubai Private Collection.

Entitled “When Images Speak: Highlights From The Dubai Collection”, the exhibition will tell stories of the region’s booming arts and culture scene through three chapters: “Abstract Variations, Societies in Transition and Evocation of the Environment” . 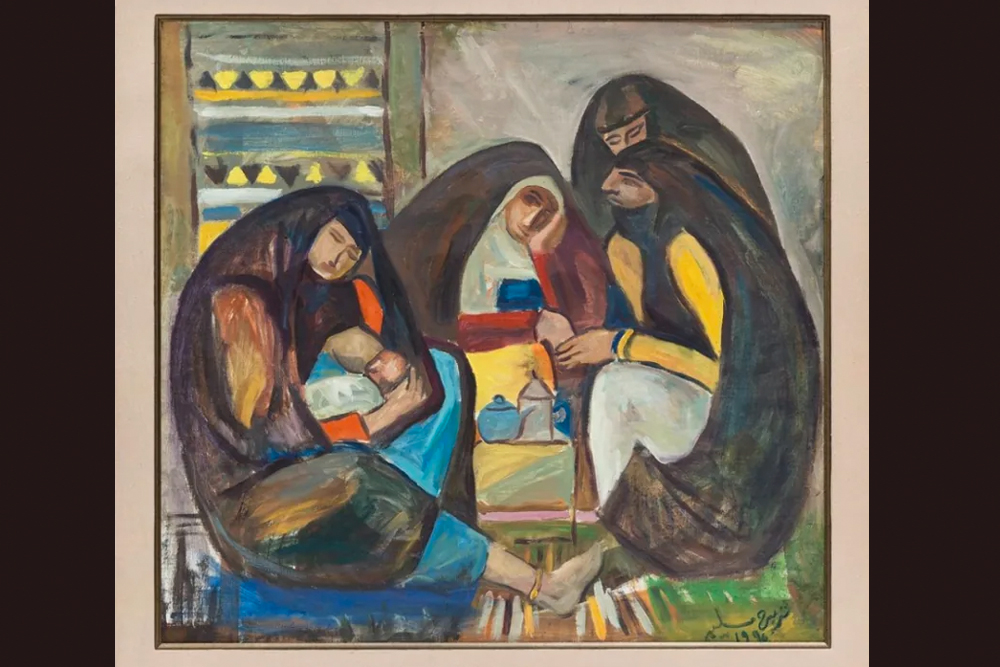 In the Abstract Variations chapter, works by contemporary Arab artists Dia Azzawi and Omar El Nagdi will be exhibited to convey their perspective on the future of art in the MENA region. In Societies In Transition, artists Mahieddine, Selim and Asaad Arabi present their perspective on topical issues in society that have existed for many years, including the importance of cultural identity in a world that evolves rapidly and is influenced by a number of other cultures.

The final chapter, Evoking the Environment, will explore how artists understood nationality and self-reliance by living in a number of different cities, and look at the major transformations of once rural areas into fast-paced cityscapes. 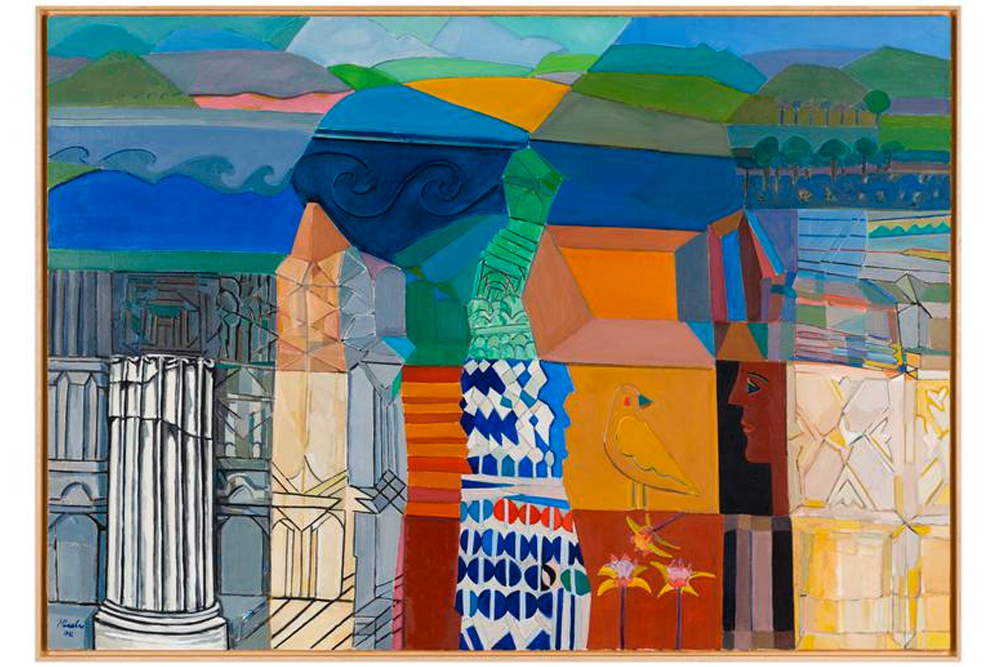 His Highness Sheikha Latifa bint Mohammed bin Rashid Al Maktoum, President of the Dubai Culture and Arts Authority, said in a statement: â€œThe opening of When Images Speak is an important step in the trajectory of the Dubai collection, as it presents updating an initiative right here in Dubai. This could not have happened without the confidence of our patrons and their belief in the ambition of this project which aims to introduce the art of the Emirate to the public and public spaces of the United Arab Emirates and to the foreigner ; connect patrons with local artists and collectively build Dubai’s art collection by supporting its cultural sector. 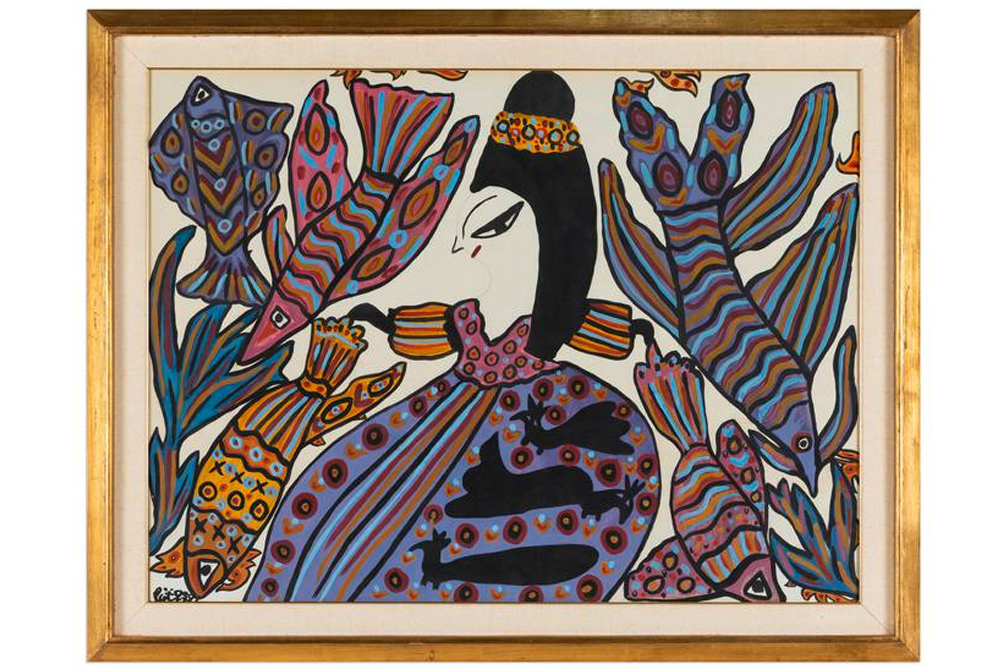 Speaking about Sheikh Mohammed’s private collection, she added: â€œThe fact that His Highness’s collection is featured in the Dubai Collection’s very first physical exhibition reflects its support for the growth of the creative sector in Dubai. The exhibition will present a rich account of 20th century Arab art, which will also highlight the role the Gulf played in documenting this artistic period. 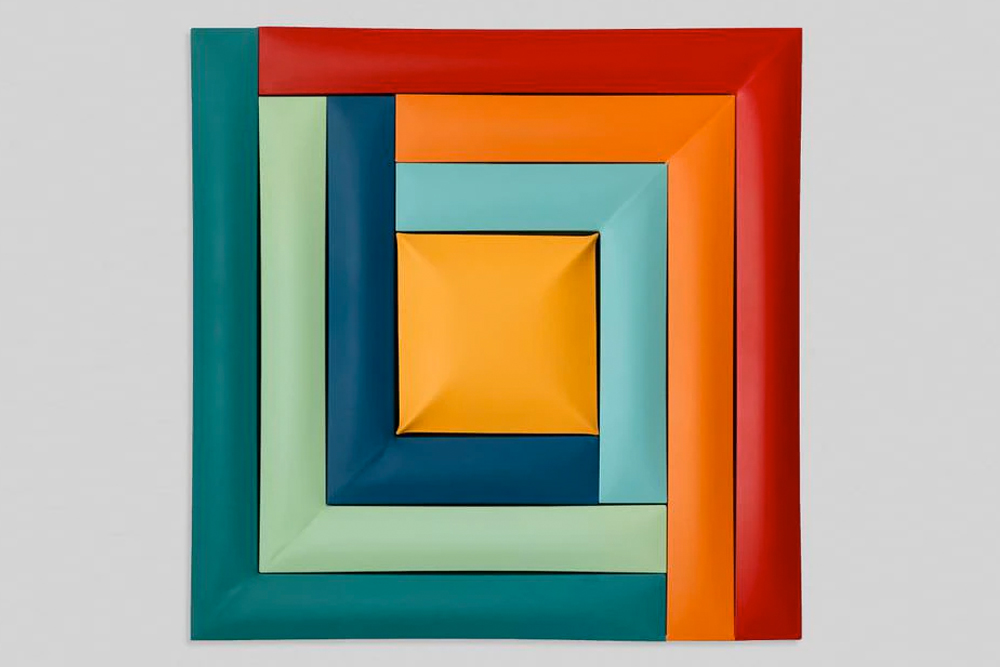 The exhibition is curated by art historian Dr. Nada Shabout, who aims to provide an analysis of modern and contemporary art from the Middle East region.

Her Highness Sheikha Latifa continued, When Images Speak â€œwill feature some of the most influential and progressive artists, all of whom have played a central role in shaping modern movements in the region and illuminating the socio-cultural dynamics of their region. time “. 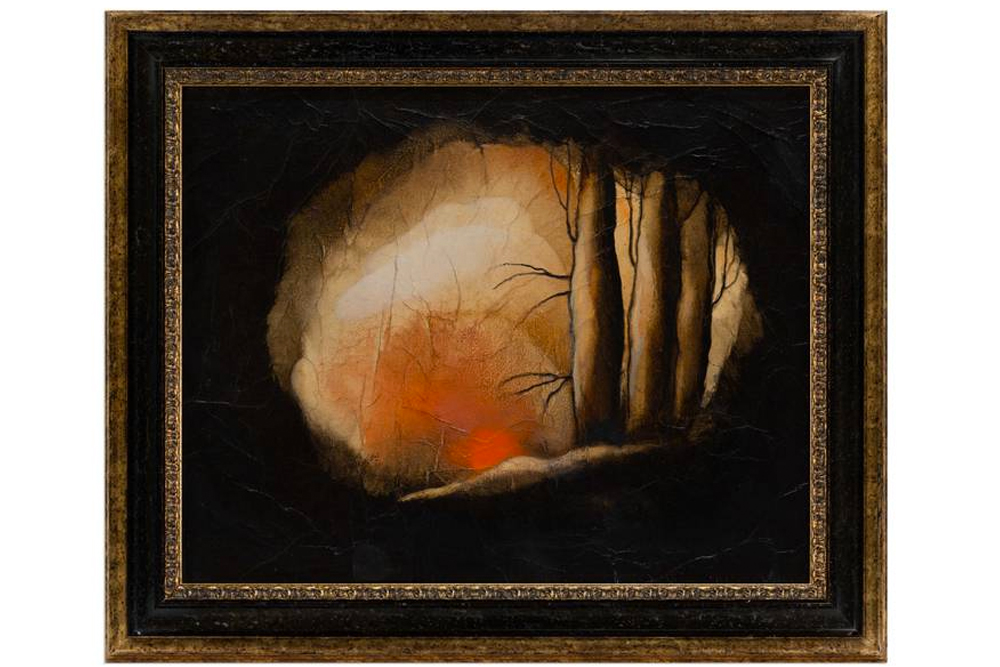 When Images Speak: Highlights From The Dubai Collection is launched by the Dubai Culture and Arts Authority (DCAA) and the Art Dubai Group, and is an initiative under the patronage of Sheikh Mohammed that aims to support DCAA’s 2019 vision for the future of arts and culture in Dubai.