Qaumajuq is not just an art gallery or an elegant architectural feat. It is much more.

It is impossible to separate Qaumajuq from Canadian history itself. The $55 million, 36,000 square foot addition to the Winnipeg Art Gallery, or WAG, opened in March 2021, housing the museum’s 14,000 permanent Inuit artworks and another 8,000 on loan. long term. It is now the largest public collection of Inuit art in the world and a beacon of reconciliation reflected by its Inuktitut name: pronounced “KOW-mah-yourk,” it means “it’s bright, it’s enlightened”.

The work of finding a home for the collection began seven decades ago, when the gallery began acquiring sculptures. “The WAG is 110 years old,” says Stephen Borys, Director and CEO of Qaumajuq. “Can we really decolonize a colonial institution? It’s up for debate. But you can bring essential voices to the table.

MORE: “Anyone want to drive this ambulance to Ukraine?”

Los Angeles-based architect Michael Maltzan, who designed the gallery, was inspired by a 2013 research trip to Baffin Island led by the WAG’s longtime curator of Inuit art. , Darlene Coward Wight. Attached to the outside of Qaumajuq is an undulating structure reminiscent of the Cumberland Sound icebergs that Maltzan saw on his trip. “When I came back, the main question was: how do you do something that infers the scale of where the art is made?” he says.

The design team chose Bethel White Granite from Vermont for the upper two-thirds of Qaumajuq’s facade and flanked the first 20 feet of the building’s perimeter in glass, which contrasts with the modernist, windowless exterior of the WAG. The glass also gives visitors an immediate glimpse of the breathtaking Visible Vault, a curved three-story structure featuring nearly 5,000 stone and bone carvings.

Qaumajuq spaces have their own names in Inuktitut. Jocelyn Piirainen, the museum’s associate curator of Inuit art, worked with the WAG’s Indigenous Advisory Circle, Inuit elders and language keepers during the nomination process. “The entrance hall is called Ilavut, which means ‘our parents’,” explains Piirainen, who is Inuk herself.

Members of Inuit communities got a taste of the WAG’s collection, a space where the art of the North, their homeland, will be protected and celebrated. “It was wonderful to watch them discover that their family’s work was part of our collection,” says Piirainen. “It will hopefully inspire them to create their own things.”

Qilak is an 8,000 square foot gallery whose name means “sky” in Inuktitut. It has 22 massive skylights – one of the many ways Maltzan has brought the outdoors in. They are each 12 feet in diameter and 16 feet high, and the light inside is subtly altered by passing clouds. 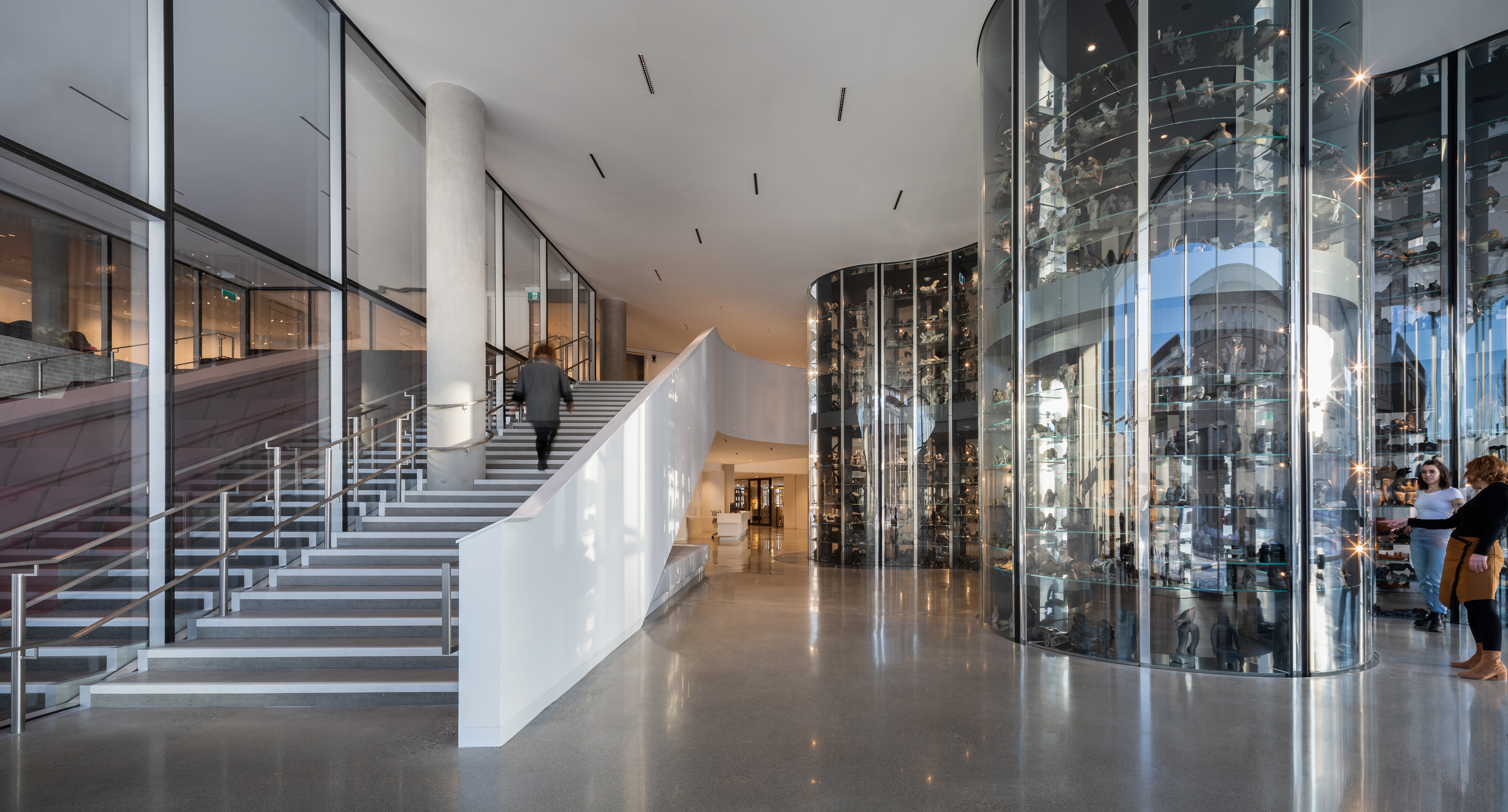 The glass vault has 492 shelves, displaying sculptures by more than 1,000 artists and 31 northern communities. Its three-story structure – two above ground and one below, where bone and antler carvings are shielded from damaging light – showcases curators, curators and researchers working in their element. 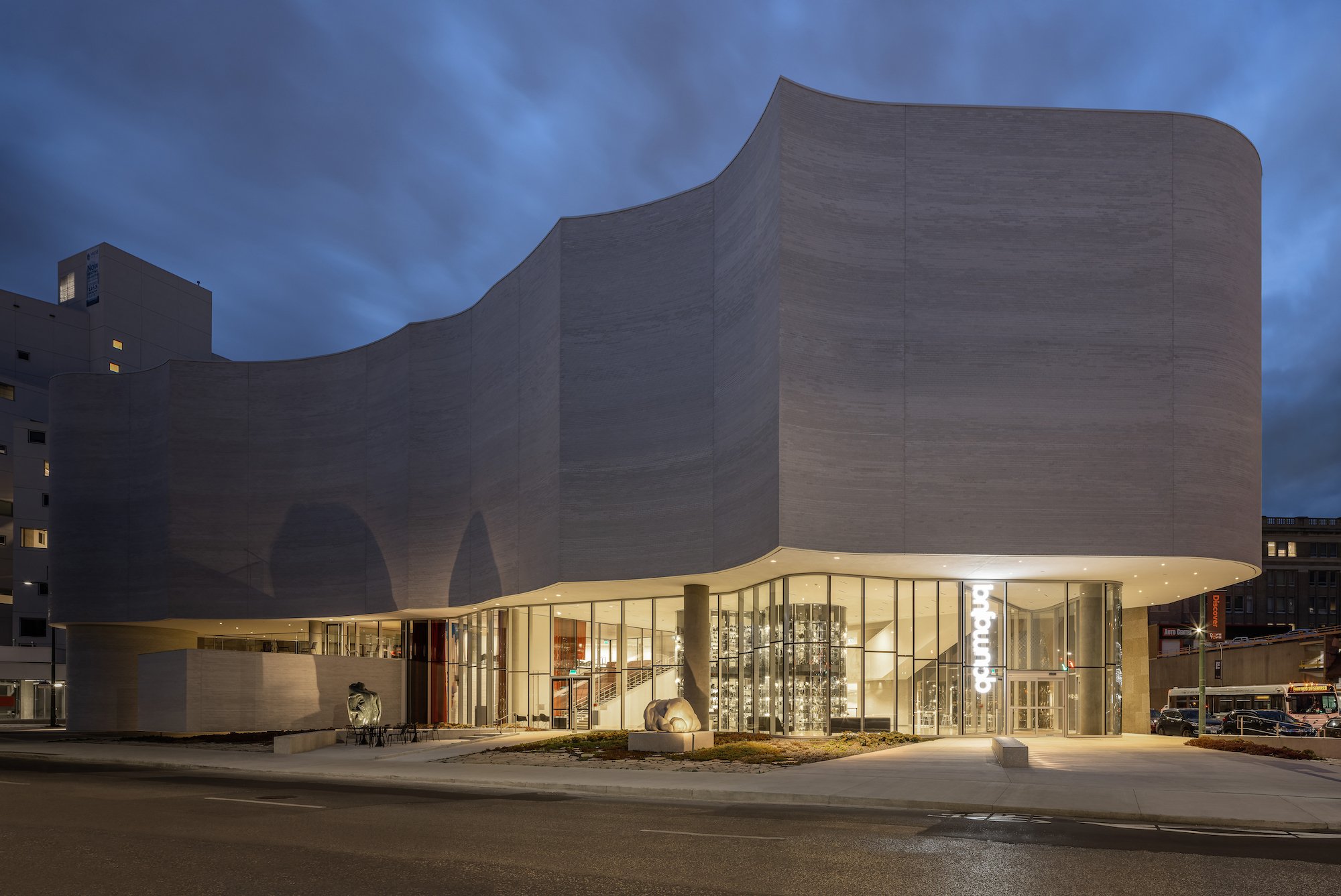 Qaumajuq’s façade is inspired by the icebergs of Cumberland Sound. 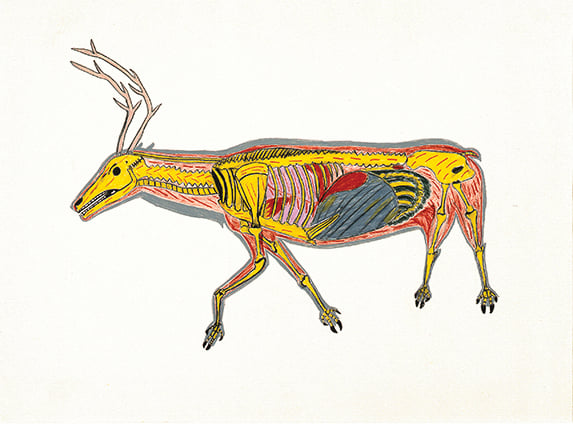 This work of William Noah, a graphic designer from Baker Lake, Nunavut, is part of the recent INUA exposure.

RELATED: To My Mom: ‘It’s Always Strange That Home For The Both Of Us Is Now A Different Place’ 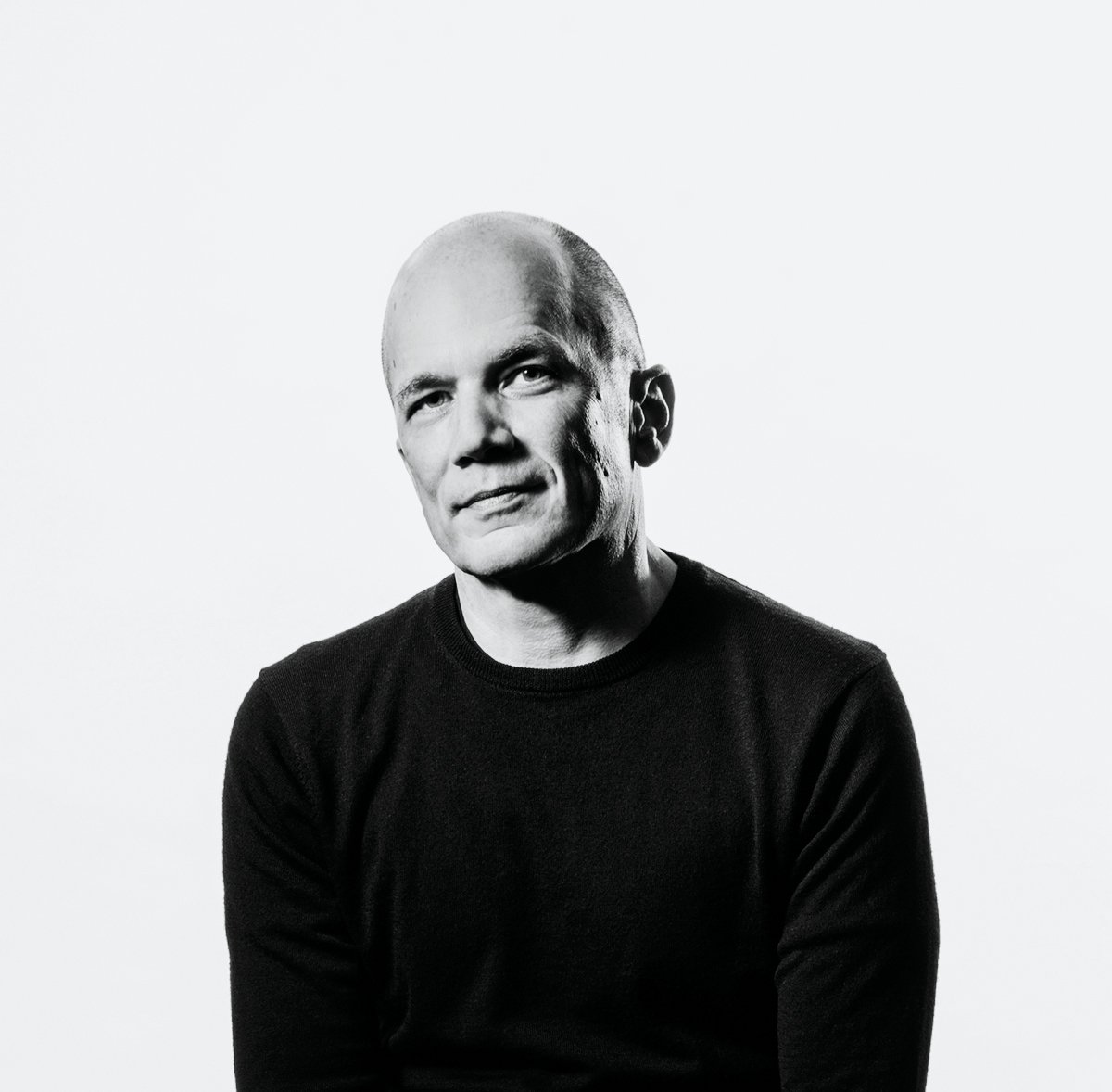 Maltzan is the founder and principal architect of Los Angeles-based firm Michael Maltzan Architecture. His other notable projects include the Star Apartments complex in Los Angeles and the MoMA QNS in New York.

This article appears in print in the June 2022 issue of Maclean’s magazine with the title “Northern Exposure”. Subscribe to the monthly print magazine here.

Do you want more ?

Get the best of Macleanis sent directly to your inbox. Sign up to receive news, commentary and analysis.