Enniskillen has been transformed into a giant art gallery and chessboard as part of a new interactive tourism initiative highlighting the region’s connection to Nobel Prize winner Samuel Beckett.

The new public art installation will see a live game of chess played in the town of Co Fermanagh throughout the year.

This is the next phase of a literary tourism project that aims to capitalize on Enniskillen’s association with Beckett and Oscar Wilde, who both attended Portora Royal School – now Enniskillen Royal Grammar School.

The pieces will be mounted in 64 different indoor locations across town, within the Enniskillen Royal Grammar School (Portora site), the Forthill Cole monument, the Enniskillen Castle Museums and the National Trust Castle Coole forming the four corners of the chess game.

One match will be played throughout the year, with performances at three key points.

The bronze coins will be in their starting positions from January through Good Friday – Beckett was born on Good Friday – and will then be moved by hooded figures as part of the opening game.

The middle part takes place in August, to coincide with the city’s international festival of Beckett Happy Days Enniskillen, and the final phase takes place on December 22, the date of Beckett’s death.

Beckett was fascinated by the game of chess – it appears in his pieces Endgame and Play and the novel Murphy. He attended the Royal School of Portora from 1920 to 23.

The first part of the literary tourism project saw the installation of 150 gold leaf swallows across the city over the summer, to celebrate his connection to Wilde, who frequented Portora between 1864-71.

The swallows were designed by artists Simon Carman and Helen Sharp to mark the 150th anniversary of the playwright’s final year at Enniskillen.

Wilde’s most popular fairy tale, The Happy Prince, is said to have been inspired by Enniskillen’s Cole monument, which he could have seen from his dorm window in Portora. In the story, the statue of the Happy Prince begs a swallow to distribute its jewelry and gold leaf.

The swallows have been placed on the exterior facades of retail stores and community buildings across Enniskillen and visitors are encouraged to take a walking tour and find all of the swallows to learn more about Wilde’s life. 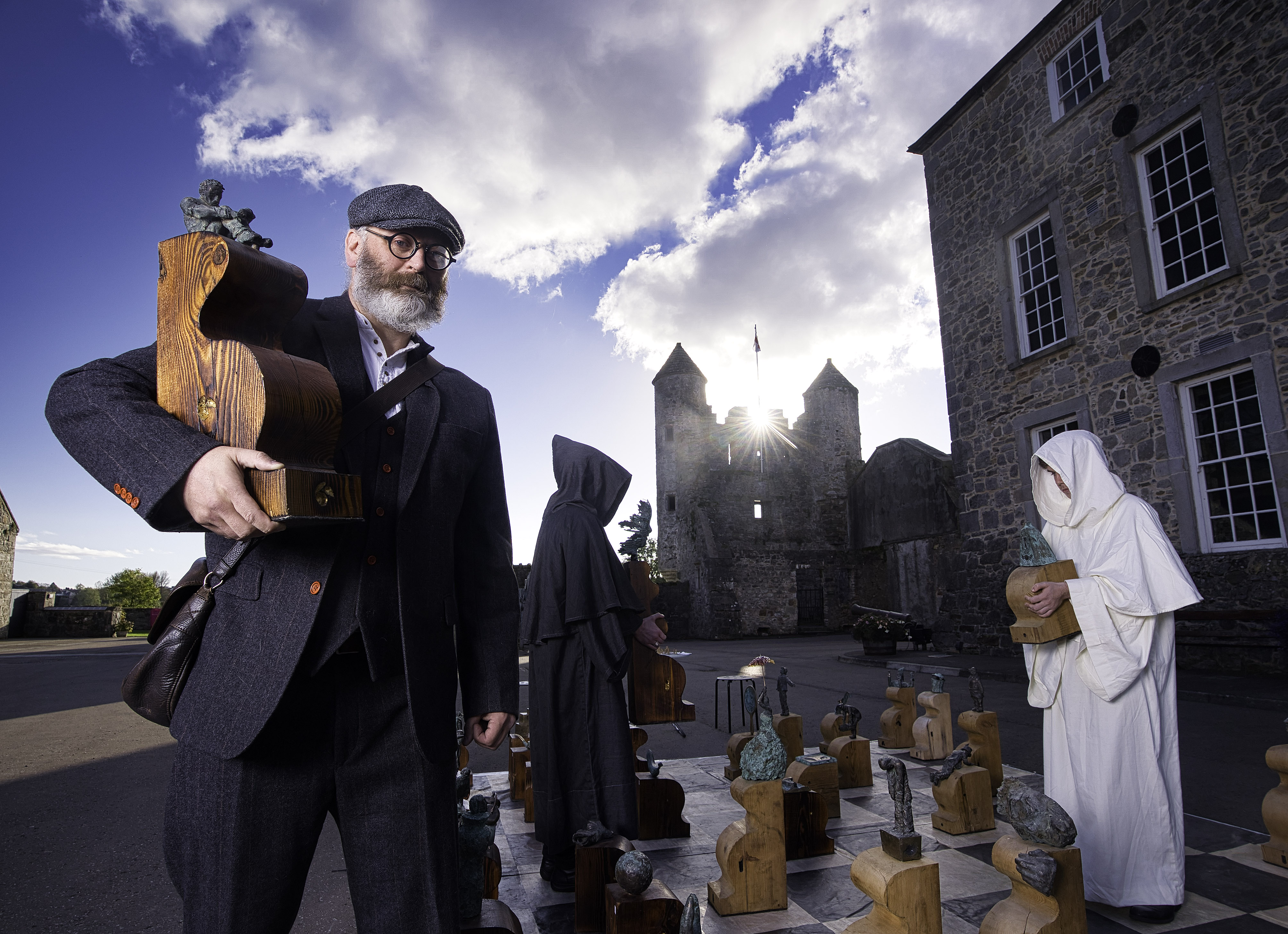 Sean Doran, Artistic Director of Arts Over Borders, the organization carrying out the project, said: â€œThe flight of the little golden swallow over the past few months has been fully received by Enniskillen traders and the community at large. and has ignited the imaginations of many who understand exactly what the project aims to achieve and how it can be maximized for the benefit of the city.

After the swallows were installed, Enniskillen BID (Business Improvement District) commissioned a mural of the Happy Prince of Wilde, the council agreed to gild the statue of Cole, which would have inspired Wilde’s story, and traders are considering to incorporate Wilde into their offering from jewelry design to menu items.

“All of these things help build the tourist offer in the region.” 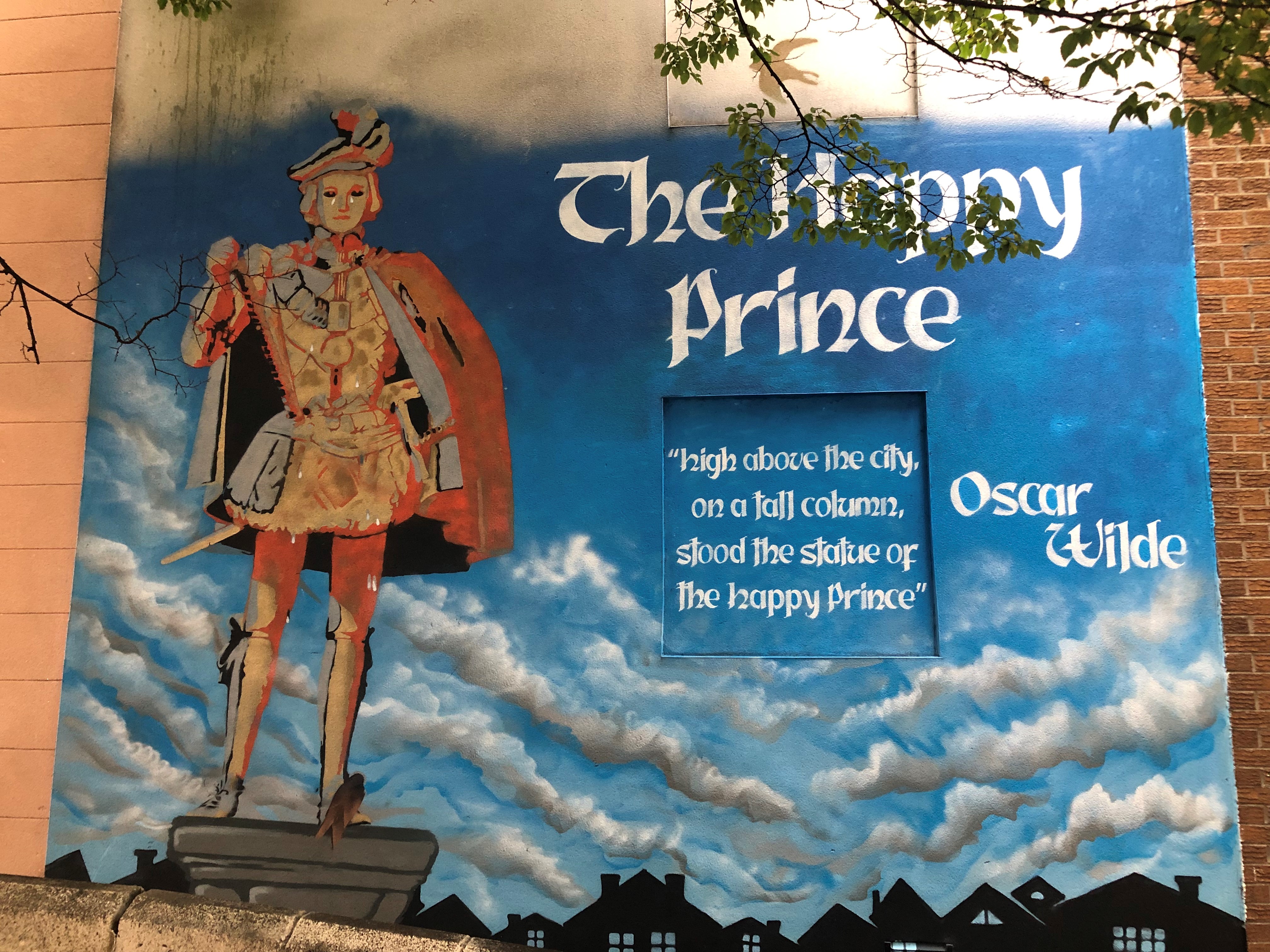 â€œWhile no one owns Oscar Wilde and Samuel Beckett, they are a product of the Island of Ireland and closely associated with Enniskillen. It is fitting that Enniskillen took the lead, a leading role in celebrating their life and their work in such an innovative way.

â€œThe swallows, along with the Beckett chess set, are world-class attractions on the island of Ireland. It can only grow and will gain popularity every year.

â€œWilde and Beckett have a huge global audience. The creation of a swallow track and the game of chess will bring a much larger audience to Enniskillen.