Collecting art was always something on William Behrendt’s mind, as his uncle and former art teacher Nick Clapp often painted and shared his work with his family. William’s friend Brian Swarts is also in the art industry, and the two often talked about art. As a wedding present, Swarts gave Last Mona Lisa, to William and his wife Ashley, starting the couple’s art collection.

“Brian works in the art industry as Vice President of Taglialatella Galleries in New York,” William explains. “We always talked about art and he also points me towards pieces that he thinks Ashley and I might enjoy.”

Swarts also recommends coins that he says can be worthwhile investments.

“Although everything we buy, we love,” says William.

“My favorite works are done by my uncle because of the strong personal connection,” William says, “but they’re also funny.”

For a while, Clapp produced a new impression during the holidays and gave it to his loved ones. “Works of art have become something of a collector’s item in our family,” says William.

When Clapp took a break from painting, the value of their artwork increased tremendously. There are some that William hopes to have in his collection one day. He has a painting Clapp made of his mother (and Clapp’s sister), on loan from his mother.

“Every day in the summer she sat there in that chair,” Ashley says. “She did not pose for the painting, yet it [Clapp] was really able to capture his essence,” Ashley says.

“He has the ability to capture people so well,” William says.

One of the couple’s other favorite artists is FAILE, a Brooklyn-based art collaboration between Patrick McNeil and Patrick Miller. FAILURE sweet sins is Ashley’s favorite piece in her and William’s collection.

“FAILE is harder to get because they don’t sell directly to consumers,” says William. “You have to enter a contest to have the opportunity to buy a print. I’ve been participating for months and months, even asking all my family members to participate, so we can have a chance to buy a piece.

Unbeknownst to William, once Ashley won. Since it was close to William’s birthday, she decided to keep it a surprise.

“It was hard to keep it a secret,” she says. “William got the email he didn’t win, and I had gotten the email I had, so it was a little hard to keep quiet. Luckily it arrived a few weeks later for his birthday.

Ashley and William enjoy the art exhibits Columbus has to offer, having recently visited the Pizzuti collection and stopping often at the Columbus Museum of Art. They also enjoy art sales attended by CCAD students, as well as the Columbus Arts Festival and Urban Scrawl.

They particularly appreciated the exhibition Art? To show of Vinchen’s work that Rivet curated in 2012, purchasing the piece IOU. They loved satirical street art and would have loved to be in Central Park the day Banksy was selling small works there.

“It was frustrating when news broke that Banksy was selling coins in Central Park,” Ashley says, “although I don’t know if we would have thought it was legit.”

Although they’re running out of wall space in their downtown apartment, William and Ashley plan to continue adding pieces to their collection.

Their dream collectibles include FAILE’s Star-Spangled Banner for Ashley, while William would like to own an Andy Warhol piece.

And now, the art: 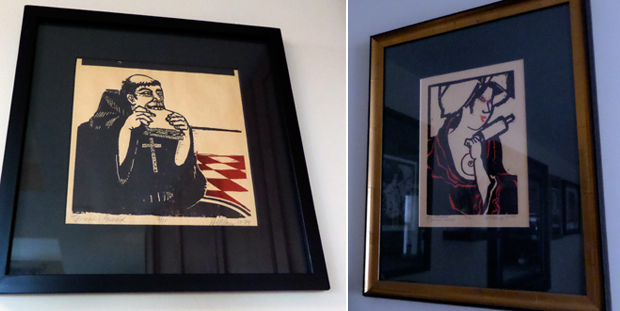 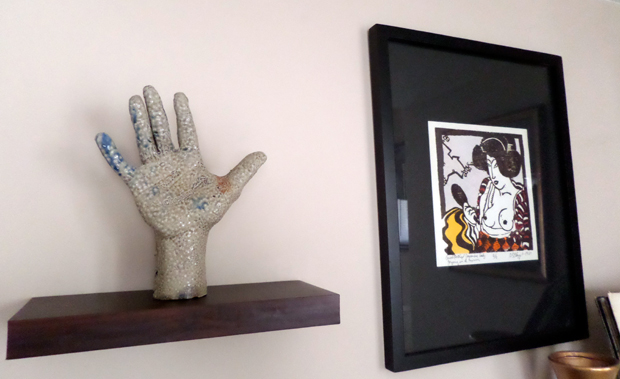 Palm to Cheek (left) and Bucktoothed Japanese Lady looking in a mirror (right). Both by Nick Clapp. 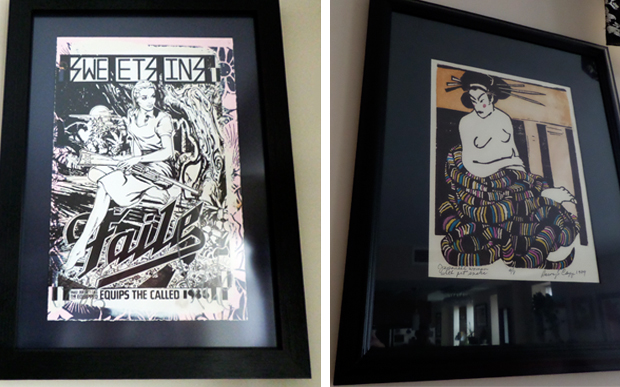 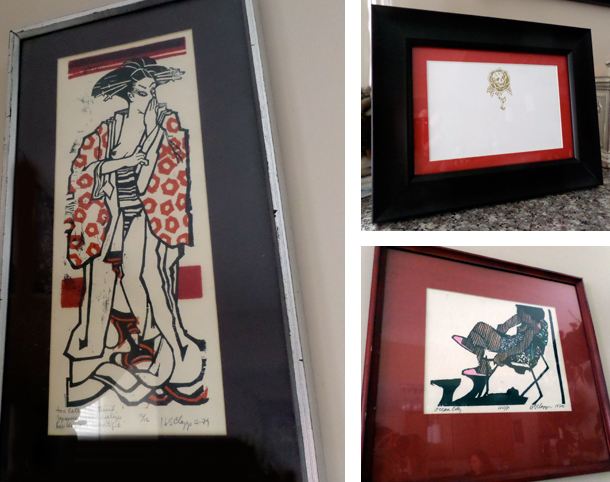 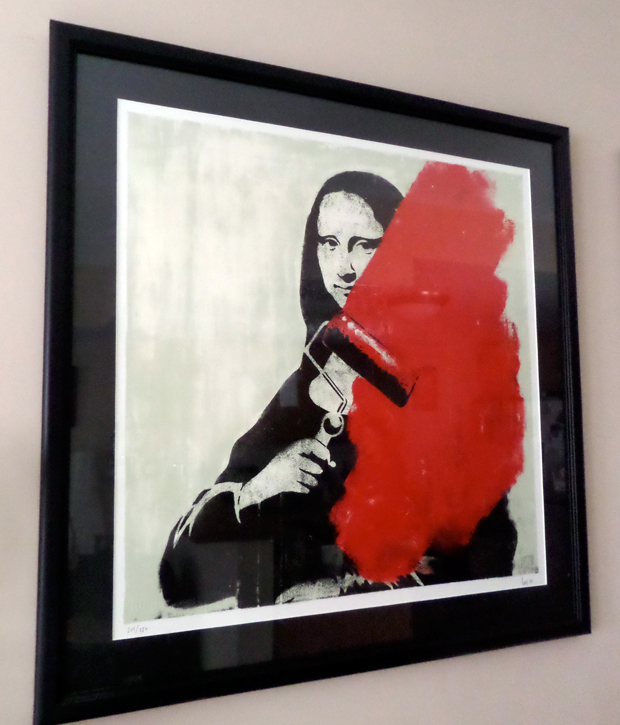 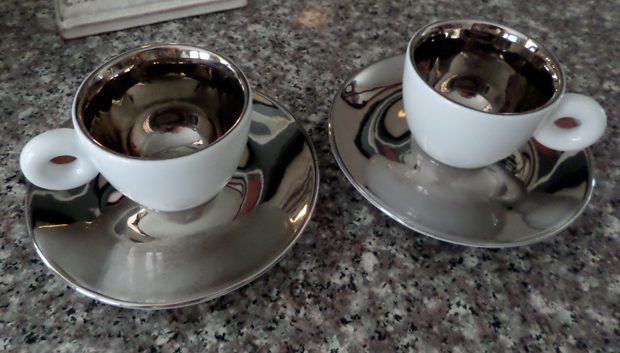 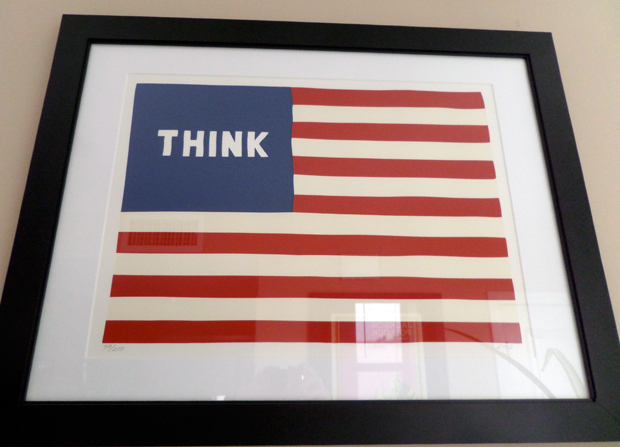 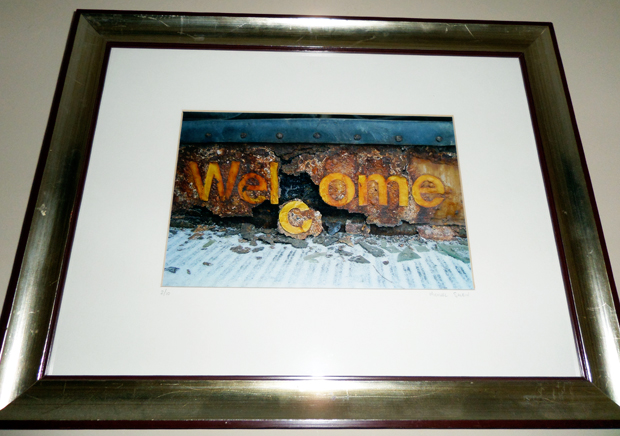 C You Later by Mike Sairin. 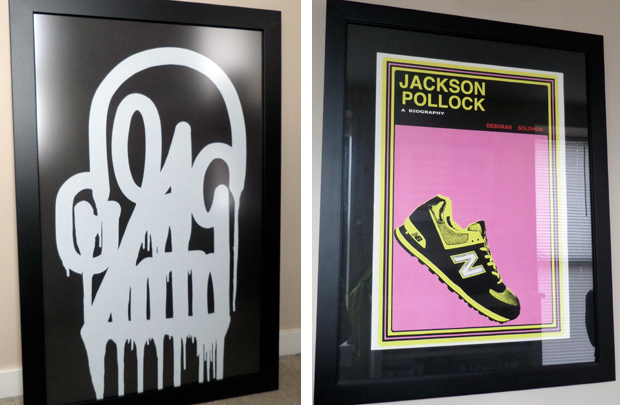 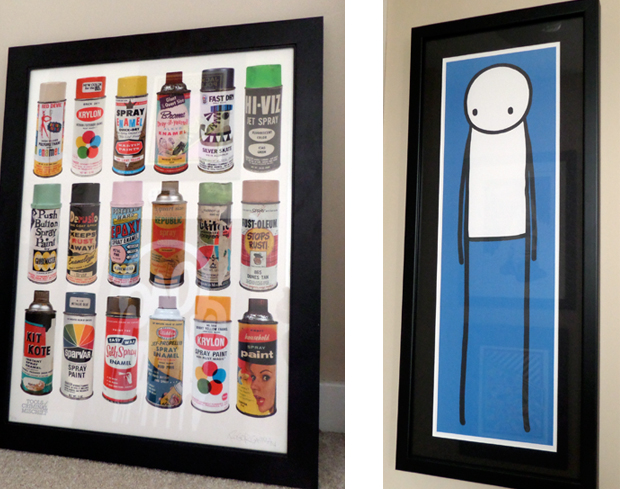 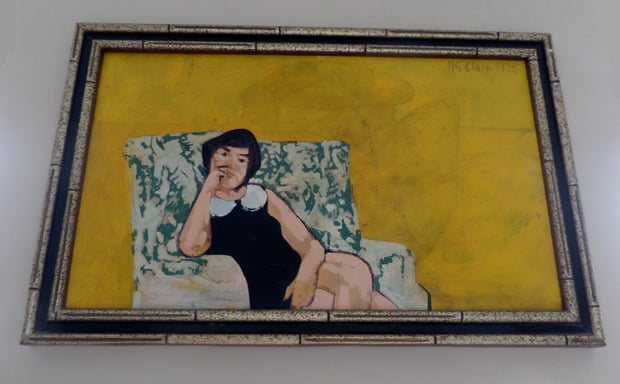 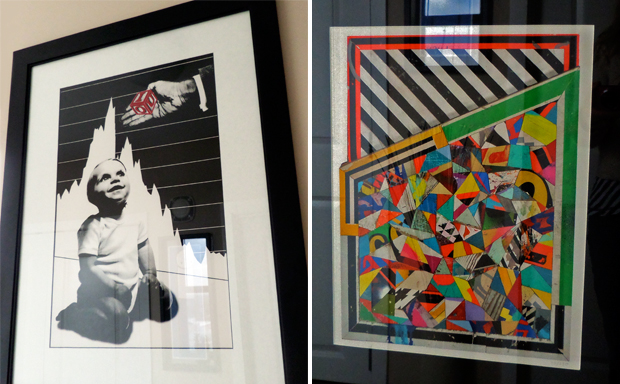 The five apple trees gave up their roots to live with potatoes (left) by Nick Clapp. LSD at the museum by VinZ (right). 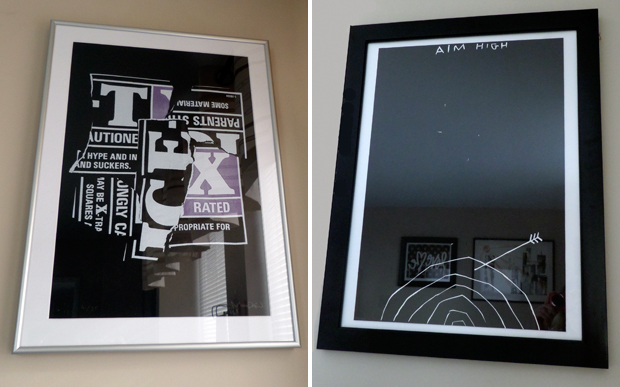 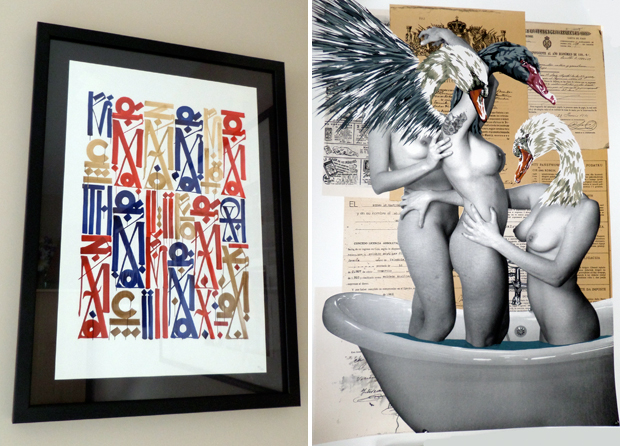 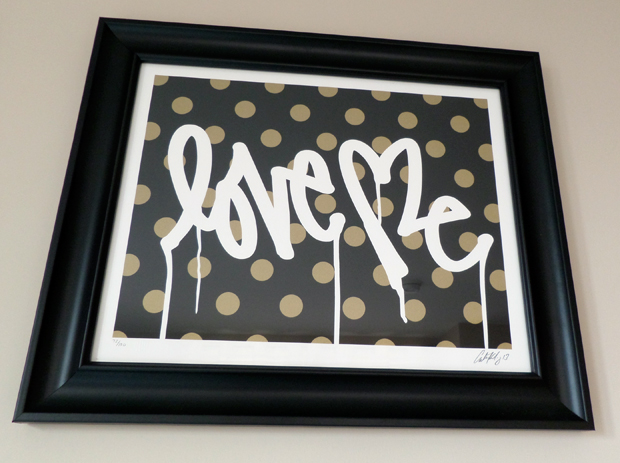 Love Me by Curtis Kulig. 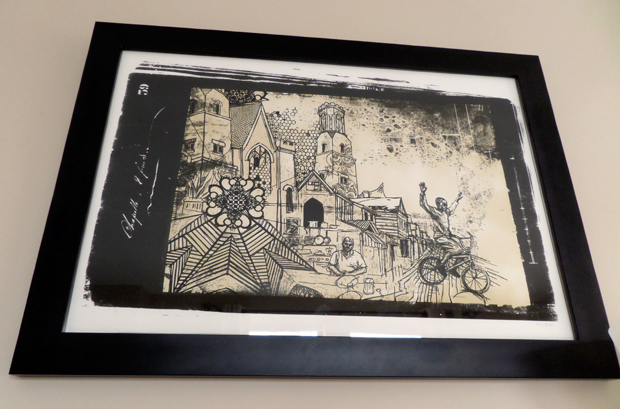 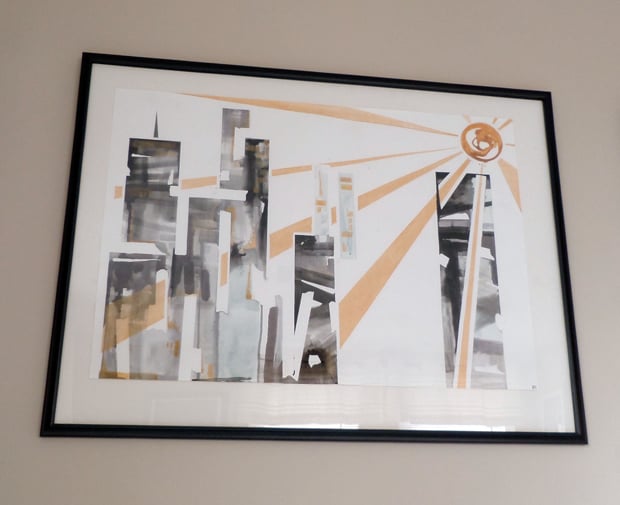 Anne Evans is co-founder and chief operating officer for The Metropreneur and Columbus Underground. She regularly contributes stories to both sites, as well as to Mega Weekend each week. She has started and grown businesses, created experiences, forged community partnerships, and worked to create opportunities for others. She enjoys meeting new neighbors and those who make an impact in our community. Want to login?